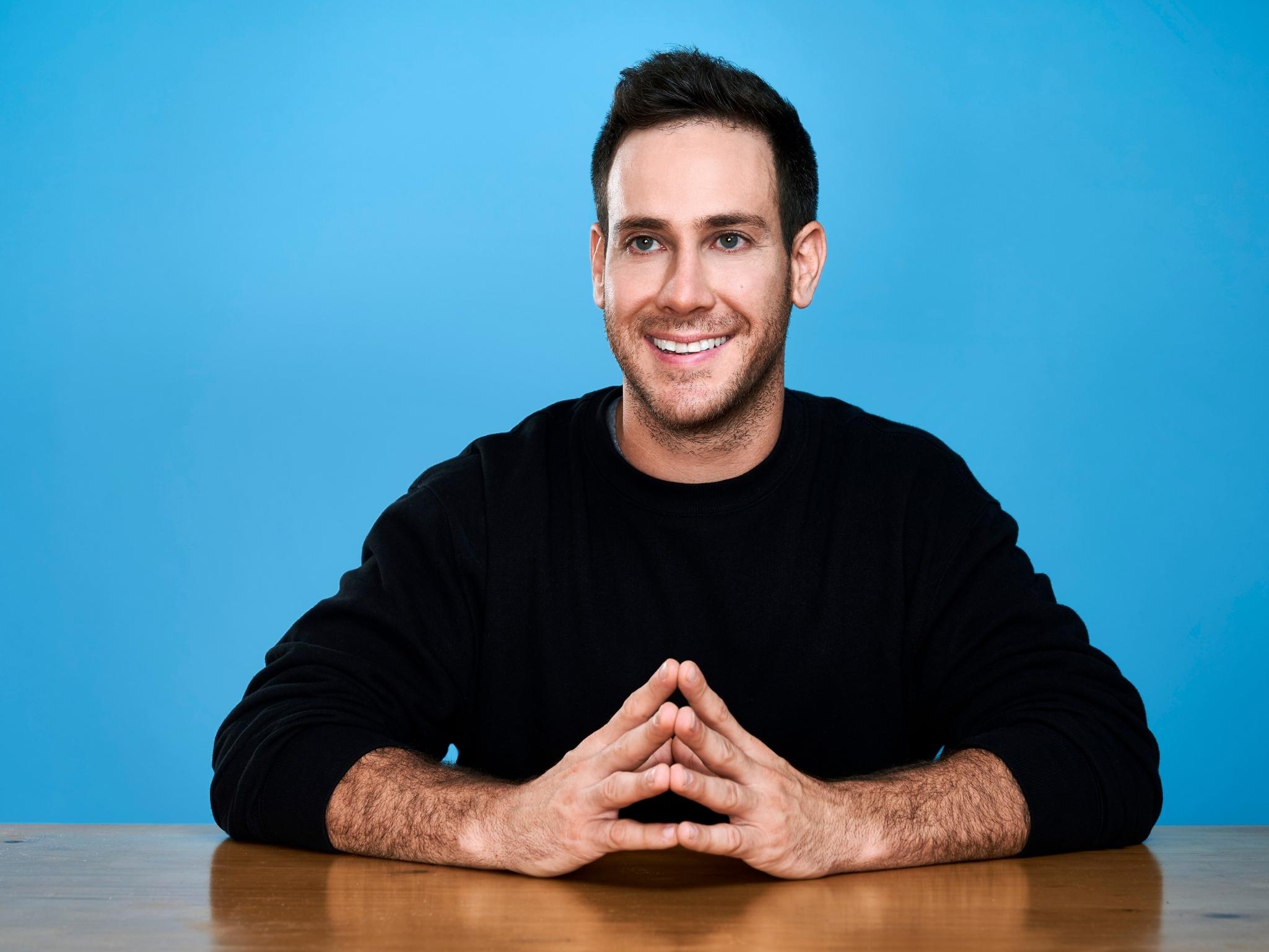 Michael Lenoci is a stand-up comedian and actor based out of Los Angeles, CA. In 2017, he was one of the few stand-up comedians selected for the prestigious Just For Laughs New Faces and was invited to perform on the FOX stand up showcase the same year.  Recently, Michael appeared on the hit television show “The Mick” on FOX and the “Goatface Comedy Special” on Comedy Central.  Michael tours extensively, performing at festivals, colleges, and clubs across the country. In addition to his touring and acting credits, Michael has his own Vlog and Podcast called ‘Life with Lenoci‘. 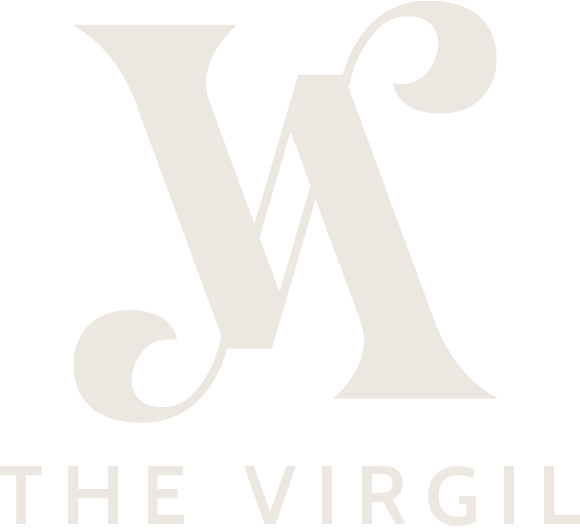 The Virgil is one of Reno's landmark event, party & wedding venues in Reno NV, and thriving coworking space.

Host a wedding, talk or get to work today!

Stay In the Know

The Virgil is Reno's newest gathering space, creating unparalleled experiences through vibrant events and an accessible community workspace. Enter your email below and sign up for our newsletter to stay up to date!